In late 2007, Craig Rosenstein established the Rosenstein Law Group in Scottsdale, Arizona. The office has grown from solo practice, which has hired Craig's first fiance (his current wife) for more than 10 years, to a team of six lawyers and support staff. Our team of detectives has been able to protect thousands of customers who have more than 100 years of experience and face various crimes. Only two DUI defense lawyers have been certified in Maricopa County. Only two out of four people across Arizona are training each other at one company. Our office is actively promoting the task of improving the criminal justice system. Our efforts include the reform of the Arizona criminal trial and the creation of a bill against the Constitution. Recently, our office has taken sole responsibility for the bill signed by the governor and has been passed on to the law.

Craig Rosenstein is the founder and owner of Rosenstein Law Group. He is a highly acclaimed criminal lawyer known in the corporate world as a highly skilled trial lawyer and has led hundreds of cases of jury trials. He is an executive in the U.S. Federal District Court in Arizona and Arizona and holds the title of NCDD DUI defense lawyer. He is the leader of the Arizona criminal lawyers community. He shared his knowledge, skills, and creative practices of trials and defense strategies and spoke at national and state meetings. Craig is an active member of various professional institutions, including NCDD and AACJ, who were elected president in 2018. They are actively working to improve the criminal justice system, including reform of the criminal trial system in Arizona and the creation of a bill opposing the bill. 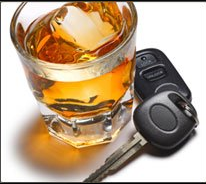 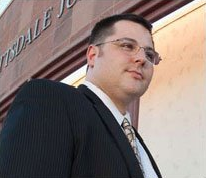 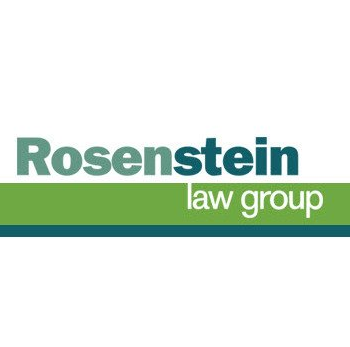 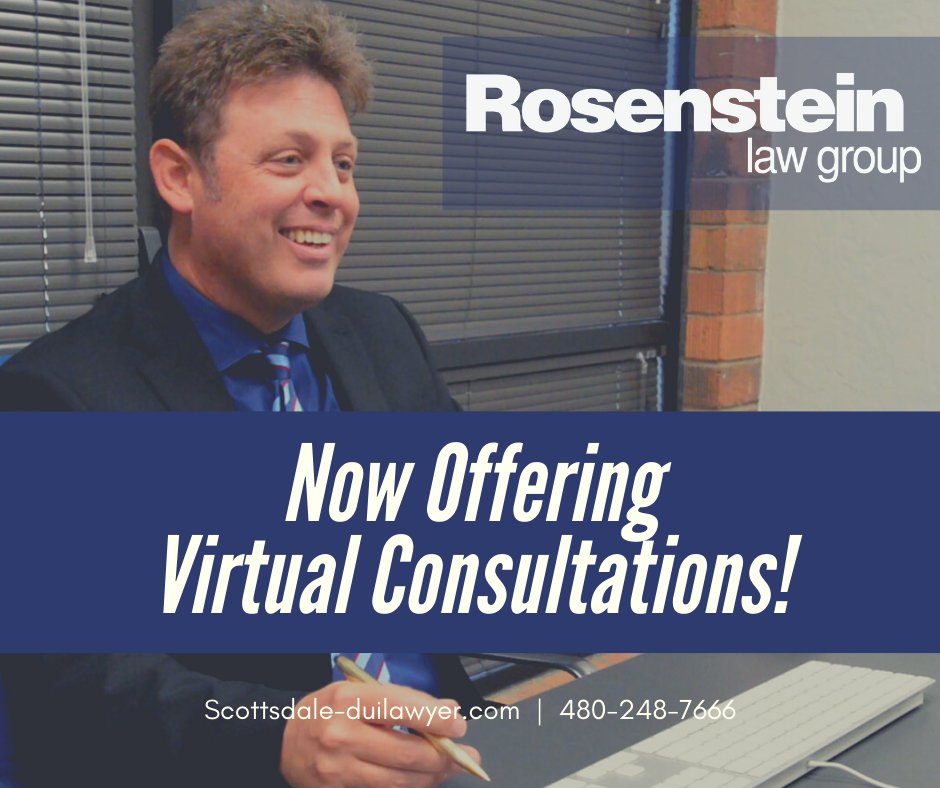